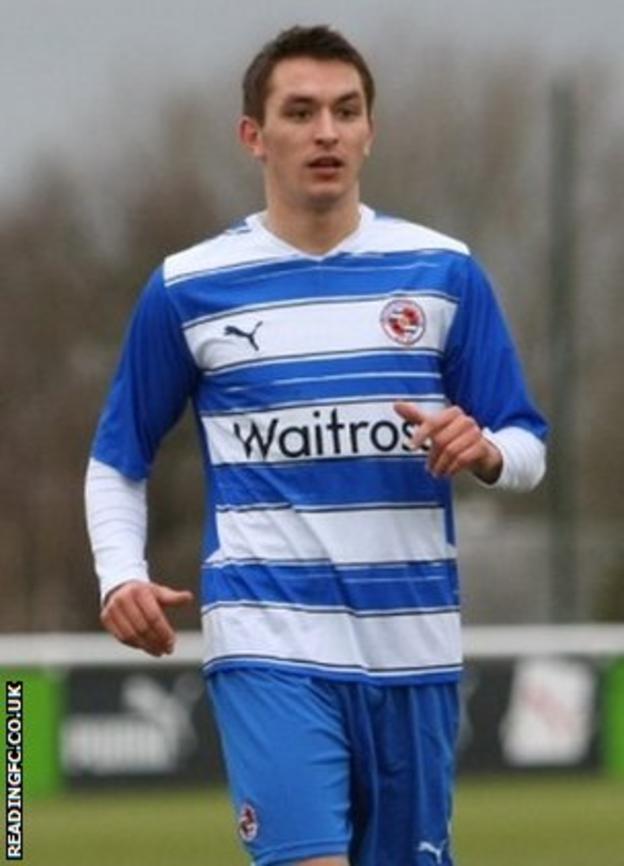 The 24-year-old, who has been on loan at Rotherham this season, comes in as Berahino returns to West Brom following the end of his loan spell.

"He's got a bit more experience than Saido and he's a bit stronger."

"I'm far happier with the squad than I've ever been," said Boothroyd.

"What we've done over a period of seven or eight weeks is slowly but surely improved.

"I want to get to a position where we're strong at the back and have a number of ways to score a goal, and he'll certainly provide another option.

"We're still a little bit short [but] the spine of the team makes us look a lot stronger now, with players that can handle the situation that we're in and the expectations of the manager."

Williams hit two in 13 for their League Two rivals Rotherham, while Berahino, 18, scored six goals in 15 appearances for the Cobblers.

"He's gone back to West Brom and he'll be joining a club in the first division [League One]," said Boothroyd.

"You can understand that a young man wants to play at the highest level he can. He's done very well for us and that's the flaw with having youth players on loan - you might lose them at some point."

Meanwhile, Boothroyd says that although he is still looking to trim the squad, striker Jake Robinson is very much in his plans.

The 25-year-old is yet to score for the Cobblers since making the move from Shrewsbury last summer.

"He was [due to] play against Macclesfield," Boothroyd said. "He's fit and back in the fold.

"I've had a number of enquiries [for him], but I don't see the point in getting rid of a player who scored 15 goals last year and one goal in six games in his career.

"He'll be fighting for his place, either in a wide area or up front with Adebayo Akinfenwa. The last thing we need to be doing is to be leaving ourselves bare in any areas of the pitch."