This weekend's Premier League action saw Manchester City extend their lead at the top as they beat Fulham, while Manchester United had to battle back from a 3-0 deficit to take a point at Stamford Bridge and keep in touch with their noisy neighbours.

Meanwhile Arsenal ran riot and Wolves, who also took advantage of a dismissal, managed a first Premier League win since the beginning of December. Take a look to see whether one of your players has made my Team of the Week. Join the debate on Twitter using #BBCFootball 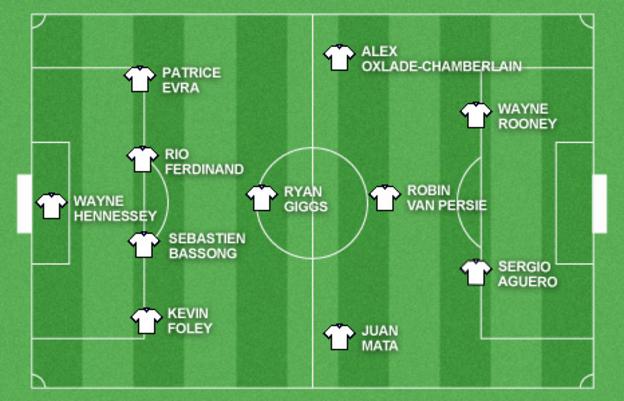 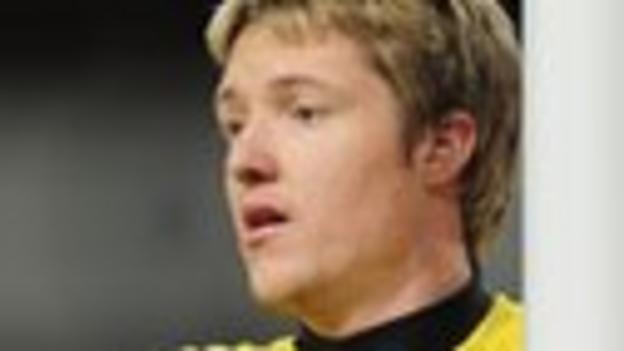 All goalkeepers have their off-days and Wolverhampton's keeper has had his fair share this season. However, against QPR, he had made a series of excellent stops and the save he made from Adel Taarabt in the dying minutes of the game was nothing short of sensational.

Did you know? Hennessey has made 124 saves in the Premier League this season, 35 more than any other goalkeeper. 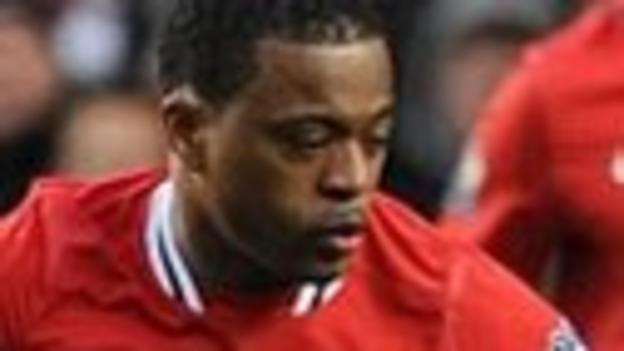 It was Evra who broke into the Chelsea box and caused Daniel Sturridge to panic, resulting in referee Howard Webb awarding United their first penalty of the afternoon.

Whatever you think of Evra, he has never been afraid to get amongst the action.

Did you know? Evra has started 23 Premier League games for Manchester United this season, three more than any other player. 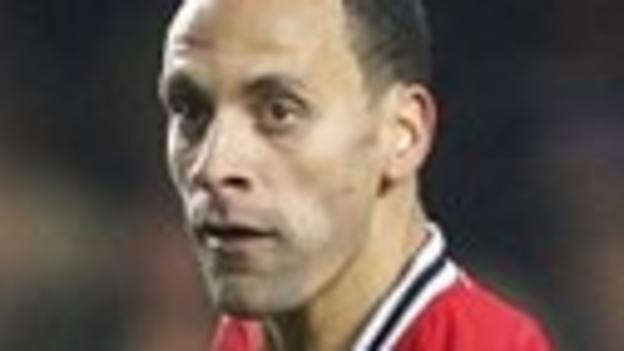 Your are 3-0 down, the crowd on your back and you still have 35 minutes to play. At no stage did Ferdinand let the scoreline or the crowd get to him.

In a week where he turned down any opportunity to lead England again in the future, he can take great satisfaction from the fact that he played a major part in a memorable comeback and one that might have a say in the title challenge.

Did you know? Over the last two seasons, United have conceded 0.86 goals per game in the Premier League when Ferdinand has played, compared with 1.15 without him. 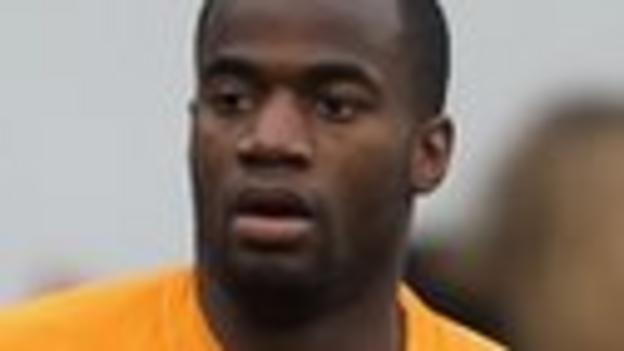 Why, oh why have not more ambitious sides invested in the Tottenham centre-back?

All credit to Mick McCarthy for taking him to Molineux. Bassong was another reason for Wolves turning what looked certain defeat, prior to the departure of Cisse, into victory. I can't help feeling that QPR boss Mark Hughes may have missed a trick there!

Did you know? Bassong misplaced just two of his 42 passes within his own half this weekend. 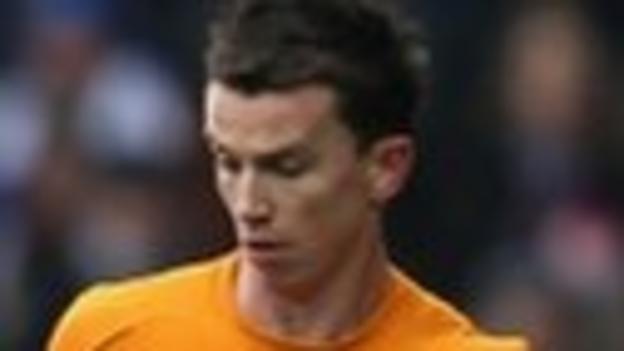 If I had left my selection to Match of the Day footage, I would have missed the contribution made by Kevin Foley. The Wolves full-back was the instigator of the majority of their attacks down the right-hand side.

In defence he showed a coolness and a calm certainty that was crucial in the game's dying moments.

Did you know? Only three outfield players (Bolton's Paul Robinson, Liverpool's Jamie Carragher and Swansea's Garry Monk) have played in more Premier League games this season without having a single shot. 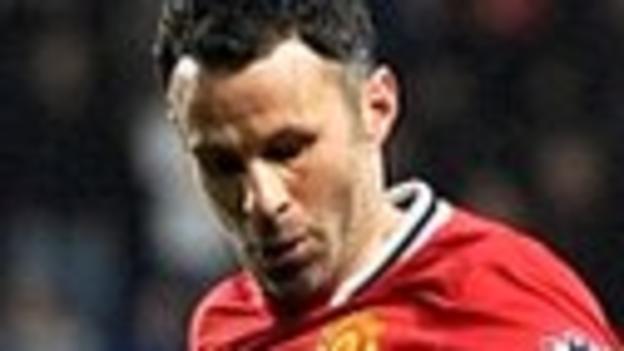 The game at Chelsea should have been dead and buried. But when you have played in as many games and won as many trophies as Ryan Giggs, the word 'panic' does not feature in your vocabulary.

There cannot be a better or more experienced individual in the Premier League or a player more capable of inspiring such a major comeback at Stamford Bridge. He is still a credit to the game.

Did you know? Only Manchester City's David Silva, on 12, has more than Giggs's eight assists in the Premier League this season. 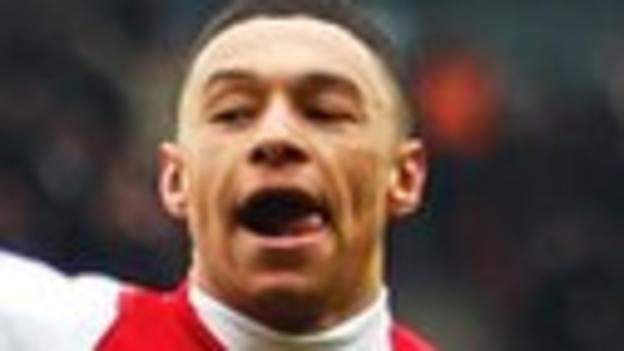 If I ever wanted to manage a player of the next generation, he is the one. Mark Lawrenson put it brilliantly when he said that "he has a bit of everything".

What l most admire about this young man is that he has the football intelligence of a player considerably older. This kid could be our next David Beckham.

Did you know? Oxlade-Chamberlain has completed 4.6 dribbles per 90 minutes in the Premier League this season, more than any other player. 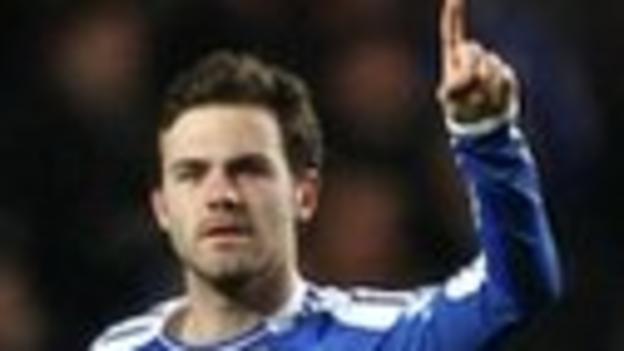 This lad has found it tough to make the transition from the Spanish League to the English Premier League. The one thing he has never lacked, however, is the ability to work hard.

Against Manchester United, he had that and more. Not only has he made my Team of the Week for his sheer endeavour, but also for the goal of the week. He will never score a better goal as long has he lives.

Did you know? Mata has created 71 chances this season the most in the Premier League. 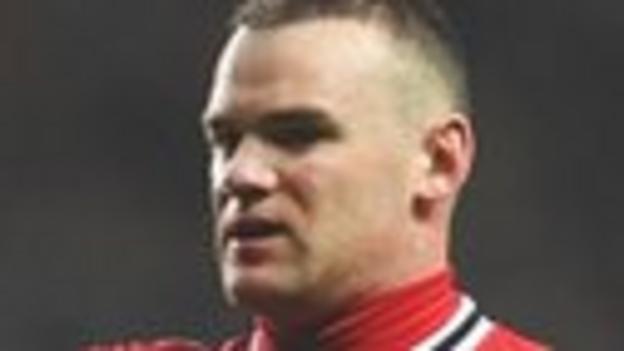 Two penalties, two goals. The big players tend to handle the big moments better than anyone else, especially when you're facing one of the best goalkeepers in the world in Petr Cech.

At no stage was he fazed and on both spot-kicks he gave the Chelsea captain no chance of saving his team. A masterclass of coolness under pressure.

Did you know? Rooney's two goals from the spot made United the first side in Premier League history to score four consecutive goals from penalties without scoring from open play in between, having notched two in their previous game against Stoke. 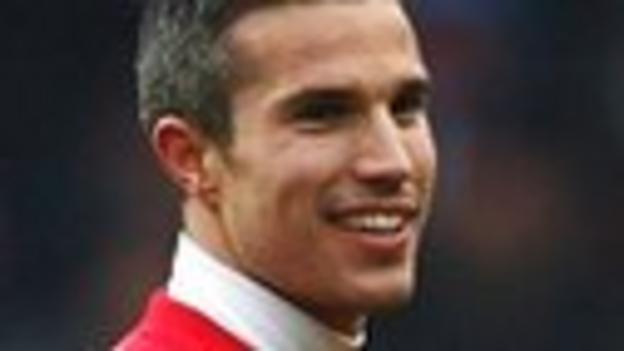 Another day, another hat-trick. It all started one minute 19 seconds into the match against Blackburn and having sailed past the great Dennis Bergkamp's Arsenal goals tally of 120, he now has scored 28 goals in 33 games.

You get the feeling that the mantle of highest scoring Dutchman in the club's history has passed from one Arsenal legend to another.

Did you know? Van Persie has played 41 Premier League games since the start of 2011, only twice going successive matches without scoring. Should he continue at his present rate of 0.92 goals per game, he will set a new Premier League record of 35 goals in a season. 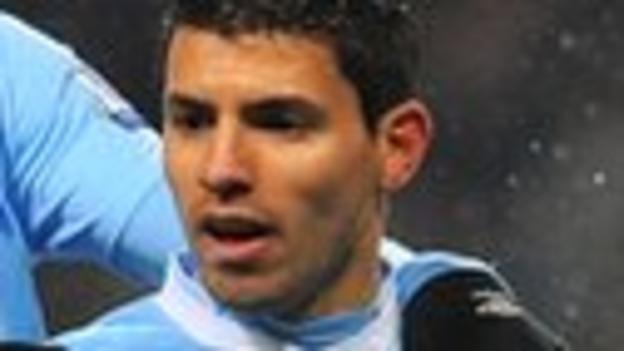 He made two and scored the other against Fulham and Maradona's son-in-law has the same cool demeanour in front of goal as the Argentine legend. Whether he make them or scores them, he looks every bit the part.

Along with David Silva and Yaya Toure, when he returns from the Africa Cup of Nations, Aguero will form part of the trio that will make the difference between winning and losing the Premier League title.

Did you know? Aguero has been substituted 17 times in the Premier League this season, more often than any other player.