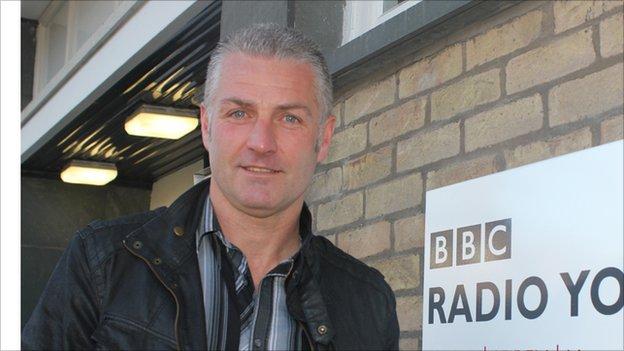 York City are in a confident mood ahead of their FA Trophy third round tie against Ebbsfleet United.

The Minstermen have already beaten the Fleet twice in the league including a 3-2 win at Bootham Crescent last month.

York manager Gary Mills told BBC Radio York: "It gives us confidence but the thing you don't want is complacency.

"The hardest thing to do in football is to keep winning. If we do that I think it proves again we've got a lot of mental strength in this team."

Mills added: "I think from their side of it they'll be saying 'they've beaten us twice, let's go and prove we can go and beat them'.

"It might inspire them a little bit. They've lost twice to us and say it's not happening again. It works both ways mentally in the dressing room.

"Just to say we win on Saturday and we're in the quarter finals should be enough to lift everybody.

"Not just my players but including the fans and everybody at the club."