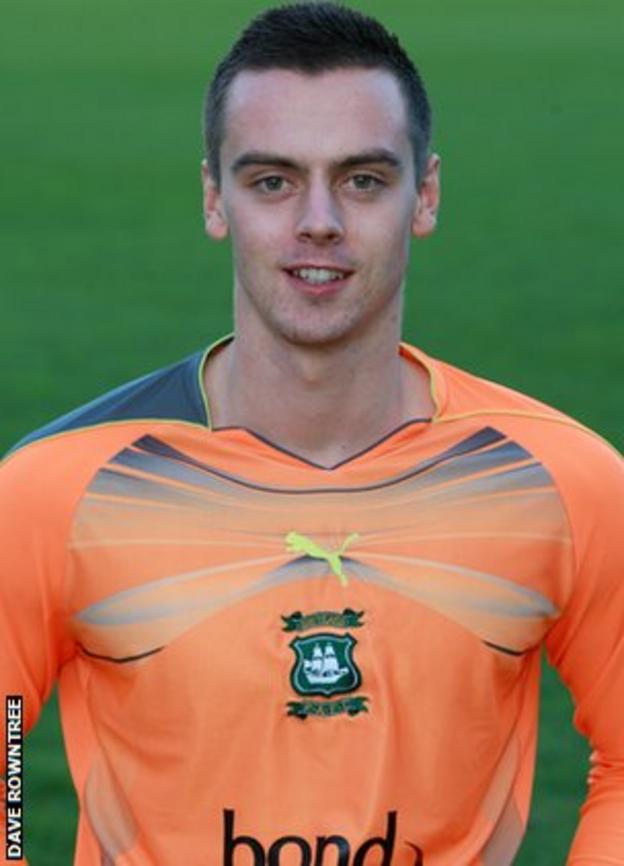 Truro City boss Lee Hodges says he would like to try and keep on-loan goalkeeper Ollie Chenoweth at the club for longer.

"I think Tim could be out for a while and we don't know how long Tom's going to be as well," Hodges said.

But Truro are still under a transfer embargo after financial problems.

"It was a case of we were allowed to have him for a month and then if we were out of the transfer embargo it would be a possibility.

"But we'd have to talk to Argyle to see if we could get him for longer," Hodges told BBC Radio Cornwall.

Chenoweth impressed on his debut in City's on Saturday and Hodges said he knew a lot about the youngster.