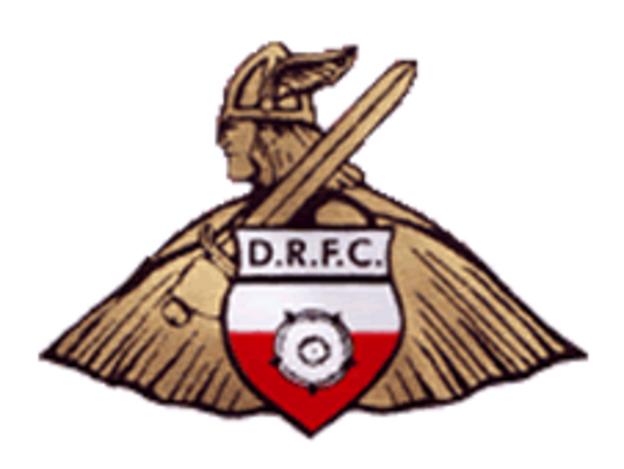 Four Doncaster Rovers directors including vice-chairman Dick Watson have resigned from the board.

A statement on the club website from chairman John Ryan cited health reasons for Watson's departure.

"In Dick's case he was advised to resign due to medical reasons and all four will be a great loss to the club," said Ryan.

No explanation has yet been given for the resignations of Terry Bramall, Andrew Watson and Sarah Kell.

Ryan continued: "I would like to pay tribute to the help they have given me over the last four or five years, particularly my vice-chairman Dick Watson, during which time the club has advanced significantly.

"I cannot disguise the fact that this will come as a disappointment to our loyal supporters, not to mention myself, but we now have to look to the future."

Doncaster are currently second from bottom of the Championship and in the midst of a turbulent season both on and off the pitch.

Dean Saunders was brought in to replace Sean O'Driscoll as manager in September after the club picked up just one point from their first seven matches.

Off the field, agent Willie McKay has been brought in as a transfer consultant to help facilitate the arrivals of big-name signings such as El-Hadji Diouf, Habib Beye and Pascal Chimbonda.