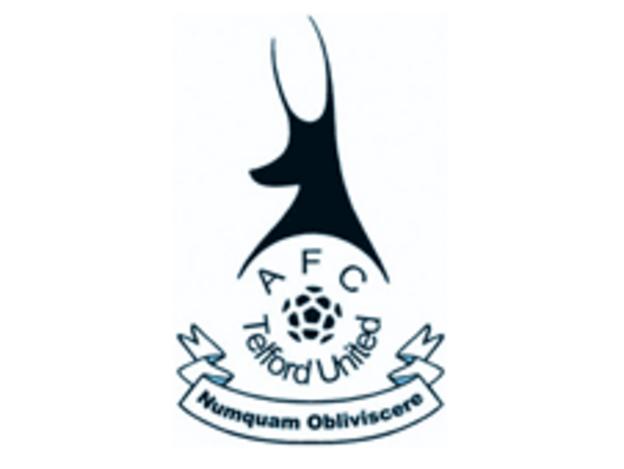 The 30-year-old spent time on loan in the Blue Square Bet Premier with Mansfield earlier this season, making 13 appearances.

"He's a real leader, and will be a great influence on the other players."

Futcher, who started his professional career at Oldham, has played for a number of clubs - most notably making 126 league appearances for Lincoln City and 119 for the Shakers.

"We had to work hard to get this done, it was on and off - but we've got there and I have to say it's a major signing for us.

"He's here for a month initially - but I'm hoping we can keep him until the end of the season," Sinton added.