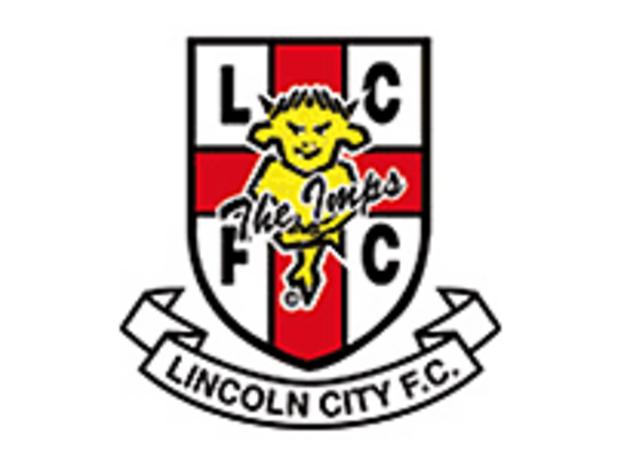 Lincoln City are set to be boosted by an investment of around £500,000.

Chairman Bob Dorrian, existing board members the Lindum Group and the Lincolnshire Co-op buying shares in the club will raise the new funds.

The way the Imps are governed will also change with all current board members joining a holding company that will effectively run the club.

Lincoln have been struggling financially since relegation from the Football League in 2011.

Dorrian said in a statement: "This is a new chapter in the history of Lincoln City Football Club and gives the foundations and platform for a realistic business model for next season and thereafter."

A difficult time for the Imps

A statement from the Supporters Trust, who are also part of the new holding company, added: "The new investments from Bob Dorrian, Lincolnshire Co-operative and Lindum Group demonstrates their great commitment to the Imps.

"We hope that this will encourage further new investment in to the club, something which the Trust has actively supported for many years."

The investment comes in the same week as fellow Blue Square Bet Premier side Darlington terminated the contracts of their manager and players after entering administration.