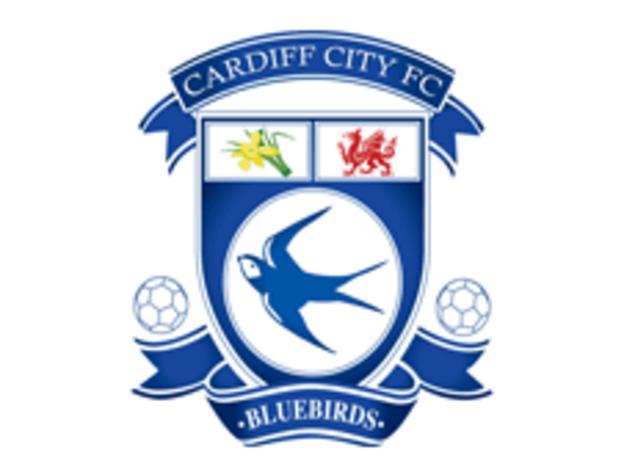 The 21-year-old arrived at the City Stadium in September on loan as cover for the injured Tom Heaton, and has decided his future lies in south Wales.

Parish, a Villa academy graduate, played for England in the Under-20 World Cup in 2009.

He has signed a contract that will keep him with the Bluebirds until the end of the 2012-13 season.