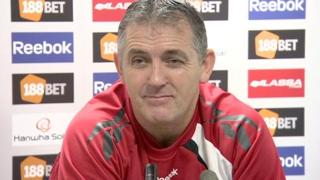 Owen Coyle says he does not envy referees their job, but adds that all he and other managers want is a level of consistency from match officials.

The Bolton manager's comments come in the wake of Arsene Wenger's criticism of referee Lee Probert, the Arsenal boss claiming the official cost his side victory as they lost 2-1 away at Fulham.

Bolton, who travel to Everton on 4 January, are bottom of the Premier League midway through the season and, while he admits his side have a difficult set of fixtures coming up, Coyle says the next match will not decide his side's fate. 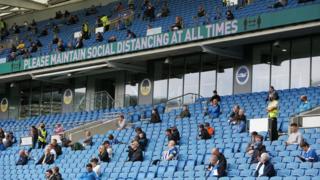 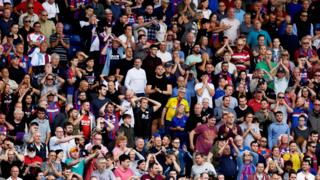 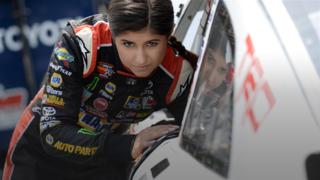 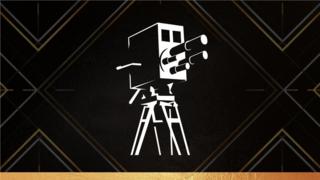 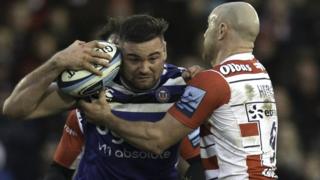 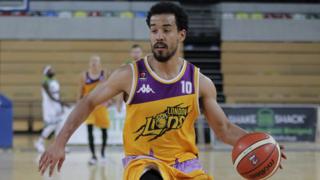