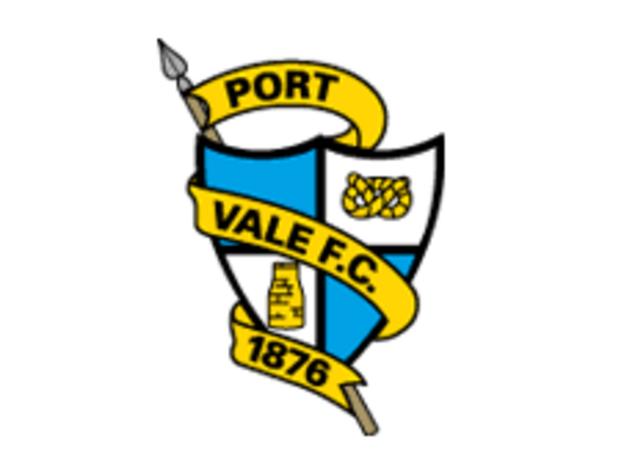 Vale's board of directors carried out a review of Miller's fixed-term role, which he took up in October, and decided his tenure should cease.

Miller was appointed to raise new investment in the League Two club following the collapse of a previous takeover deal.

Miller and Deakin came under increasing pressure from supporters after the failure of their investment deal with American sports construction firm Blue Sky International.

Prior to the 2-1 victory at Hereford on Boxing Day, the club announced that they had taken out a short-term loan to help with the day-to-day running of the club.

A club statement read: "Mr Miller's specific brief was to raise new investment in Port Vale to replace investment which had not been fulfilled by the Blue Sky deal.

"It was agreed that Mr Miller's chairmanship would be reviewed at the end of December 2011, to assess the outcome of those efforts.

"At a meeting on 28 December the three other directors decided that Mr Miller's chairmanship will cease at the end of December."

The news follows complaints by the Valiants manager Micky Adams that he had not been kept informed of decisions being made by the club's board.

Following the news of the chief executive's resignation Adams told BBC Radio Stoke: "It takes me to chase people to get an answer from the people that are running the football club

"As the manager, I feel I deserve the respect of people letting me know what's happening at the club."