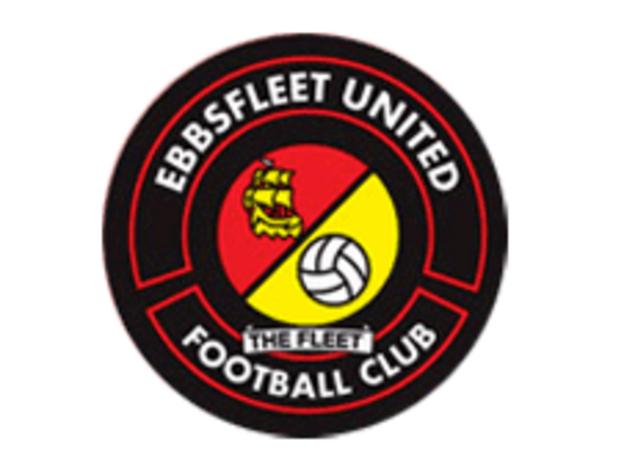 However, Fleet have admitted that a sum of £50,000 must be generated before the end of the current campaign, and have appealed for investment.

"We're looking at every way we can to save money," McQueen told BBC Kent.

"The last thing we want to do is look at the team, which everyone thinks is the instant quick fix," she added.

"We're up to date with National Insurance, PAYE and VAT, so we are not in a dreadful position.

"But, as soon as the quality of football goes down, so do the gates."

On the pitch, Liam Daish's side, 16th in the Blue Square Bet Premier, have the 17th lowest average attendance in the division following the Boxing Day round of fixtures.

"Our gates are down, mainly because of the amount of home matches that have been scheduled for a Tuesday evening," said McQueen.

"Our advertising and promotions are also below the line we had hoped for and I can tell you it is not for the want of trying.

"Solutions need to be found to provide £50,000 between now and the end of the season. It's going to be a tall order."

Fleet are owned by members of a website called MyFootballClub, in which fans have bought shares to raise funds.