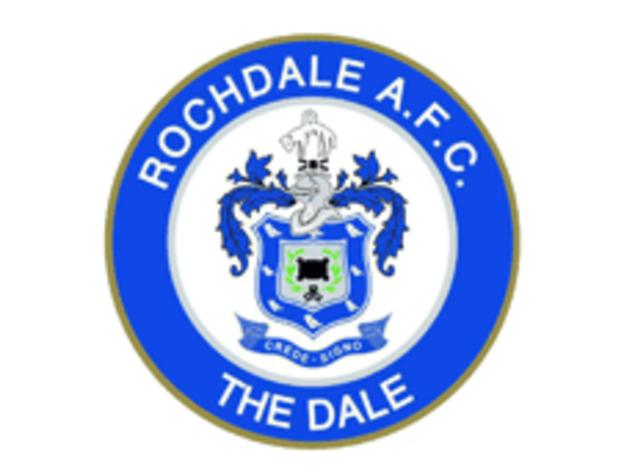 League One side Rochdale have signed Brighton striker Roland Bergkamp on loan until 2 January.

The 20-year-old is the nephew of former Ajax, Inter Milan, Arsenal and Netherlands striker Dennis Bergkamp

He joined the Seagulls in the summer on a two-year contract from Dutch side Excelsior, where he scored five goals in 28 appearances last season.

The 6ft 3in (1.82m) tall Netherlands Under-21 international will go straight into the squad to face Preston.