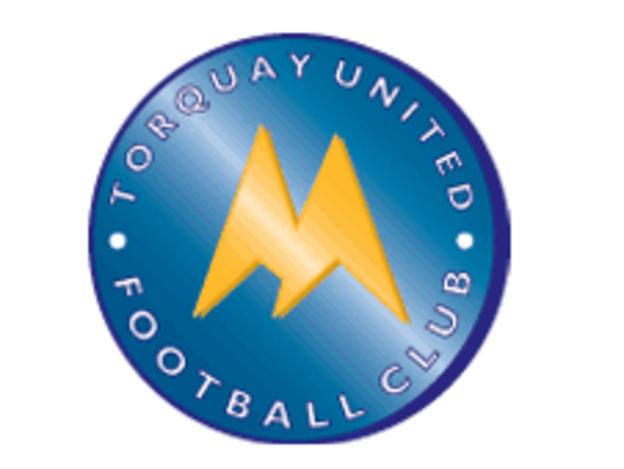 Torquay United head of youth Geoff Harrop is thrilled at securing an FA Youth Cup third round tie away to holders Manchester United.

"We are absolutely elated," Harrop told BBC South West. "It's fantastic to have the prestige of playing Man United and be flying the flag for Devon."

The Gulls booked the date by beating Cirencester Town 3-2 on penalties after drawing 1-1 in Tuesday night's replay.

No date or venue has been set for the game, likely to be at Altrincham.

United play the majority of their youth team games at Moss Lane and a quick decision is expected, as the rules of the competition state that the game must be played before 17 December.

The experience will be worth its weight in gold. We're going to go there and have a right go at them

"We've got to do Torquay proud," added Harrop. "It gives us a great opportunity to pit our wits against arguably the best youth set-up in the country.

"Those boys have got to play in a Premiership team and a team full of internationals, so it'll give our boys an idea of where they've got to go.

"Players develop at different stages and who's to say that one of our players doesn't get sold to a club that is in the Premiership one day.

"The experience will be worth its weight in gold. We're going to go there and have a right go at them."

United won the trophy for the 10th time in May, beating Sheffield United in the final, 6-3 on aggregate.