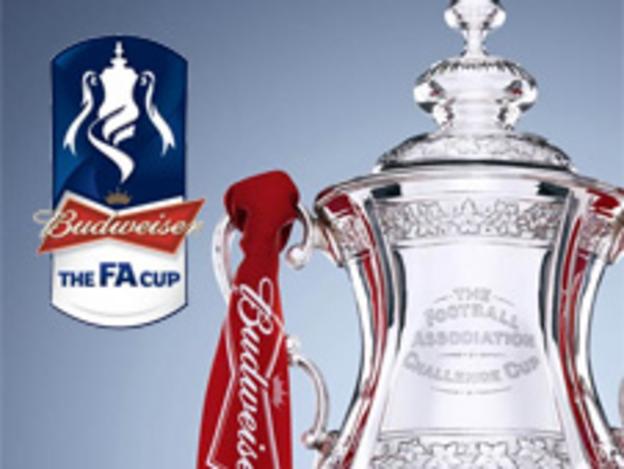 Blue Square Bet South club Maidenhead will take on League Two Aldershot on the weekend of 12 and 13 November after beating Godalming Town 5-0 on Saturday.

"It's win, win, win for us and it should be a full house," Hippolyte told BBC Berkshire.

"It's my old club as well so it ticks all the right boxes."

Hippolyte, who recently signed a new contract with Maidenhead, added: "We are one of the smallest clubs in the league.

"The boys are really up for it, they are favourites on paper but we've got a chance. The place is buzzing, the FA Cup is so special to a non league player."