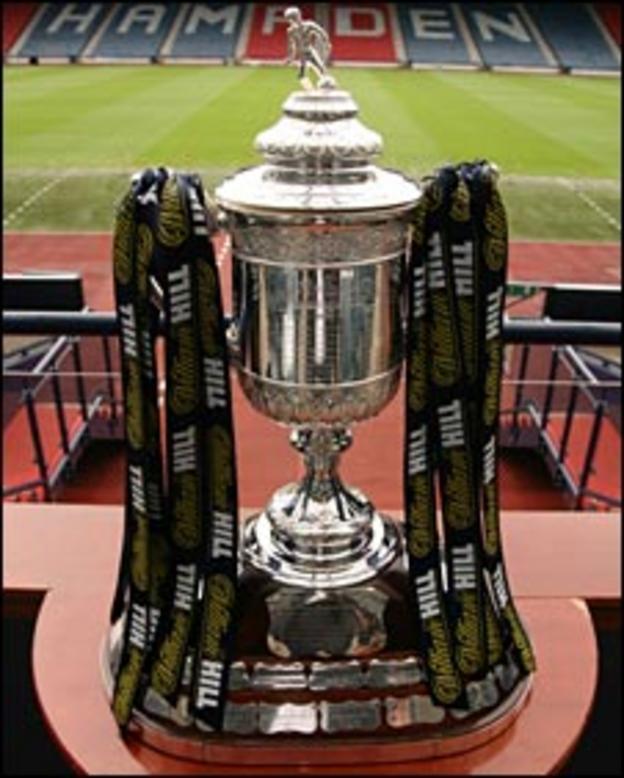 Inverurie Locos overcame fellow Highland League side Clachnacuddin to reach the third round of the Scottish Cup after Neil Gauld led a stunning comeback.

Clachnacuddin were 2-0 up at half-time of the replay but Gauld's hat-trick in the space of six second-half minutes booked Locos their place in the next round.

Buckie Thistle also battled back from a couple of goals down to force extra-time against East Stirlingshire but the Scottish Football League Third Division side eventually won it 4-2.

Elgin City were 5-2 winners over Fraserburgh while Annan Athletic beat their fellow Third Division side Alloa Athletic with Bryan Gilfillan and Aaron Muirhead each scoring once.