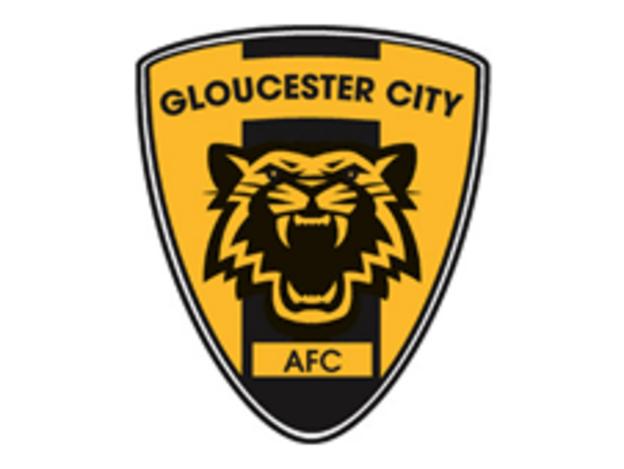 Gloucester City manager David Mehew says the experience of progressing in the FA Cup is more important than the £12,000 prize money.

The Blue Square Bet North side thrashed Truro 7-2 on Saturday to set up a meeting with Chelmsford City in the fourth qualifying round.

"Everyone goes on about the prize money," he told BBC Gloucestershire.

"It is important but I want it for our fans, who have put up with a lot over the years."

He added: "I want the players and the fans to experience the first round of the FA Cup."

A cash injection would certainly benefit the Tigers, who have been without a permanent ground since 2007 after flooding in the area ruined their Meadow Park home.

They are currently sharing Cheltenham Town's Whaddon Road site and have previously played at Forest Green Rovers and Cirencester.

And although Mehew insists they are not focused on the money, he revealed they are already reaping the benefits of their progression and believes they can still go further.

"Last year we lost to Weston and we didn't earn a penny," he added. "This year we've earned £13,000 plus gate receipts so we are already in credit.

"We've got the underdog tag but I think if we perform on the day we can beat them [Chelmsford] and that's what we've got to believe.