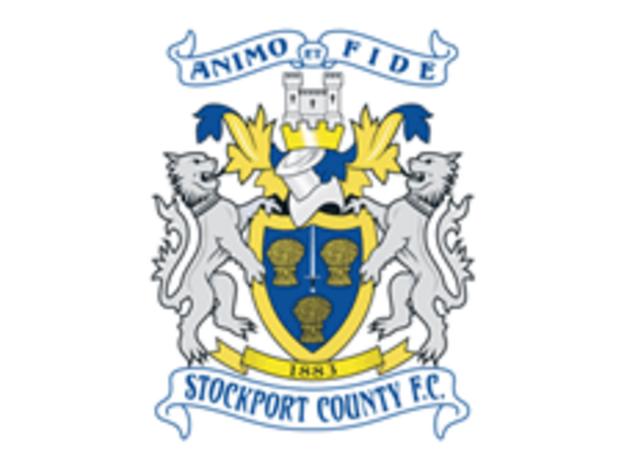 Tony Evans has resigned as a director at Stockport following the collapse of his attempted takeover.

The Liverpool-based businessman led a consortium that wanted to buy a majority stake at Edgeley Park, but the deal collapsed on Tuesday.

"I worked tirelessly and passionately to conclude this deal," said Evans.

"I'm extremely disappointed to be leaving as I continue to believe that the club can have a strong future, both on and off the pitch."

Evans arrived at the club in July laying out plans to get the club back in the Football League when the consortium completed their takeover.

He was influential in bringing former Germany midfielder Dietmar Hamann to the club as manager and during his stay used Twitter to ask fans which striker the club should buy.

He also talked about plans for a new stadium for the Hatters.

However the takeover stalled after club chairman Lord Snape raised questions over some of the details of the proposed deal.

They included a sum of £200,000 which Evans felt existing shareholders should contribute, and over the make-up of the consortium.

"Most of the club's loyal fans have shown me fantastic support and I thank every one of them for the way that they welcomed me into their club," Evans added.

"I wish the club and everyone connected with it every success in the future."