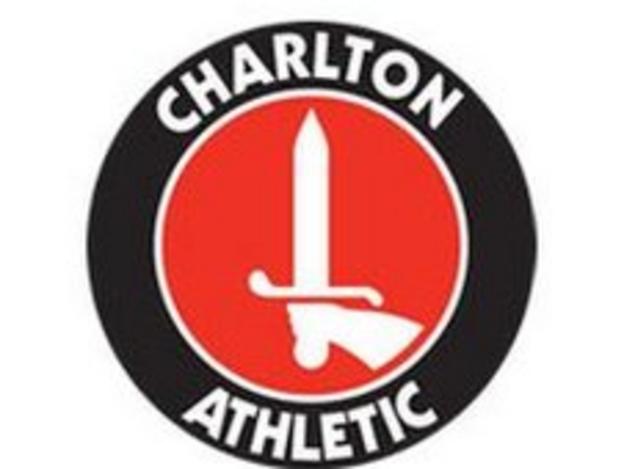 Charlton Athletic have signed striker Michael Smith for an undisclosed fee from Darlington.

The 19-year-old, who has signed a three-year deal, was on trial with the Addicks last season and has also been trained with Stoke and Birmingham.

Charlton boss Chris Powell told the club website: "He's one for the future.

"He's got a good touch, is aerially strong. He did impress us on trial and we've kept an eye on him. A lot of clubs have been in for him."

Smith came through the youth ranks at the Quakers and scored six goals in a total of 37 appearances.