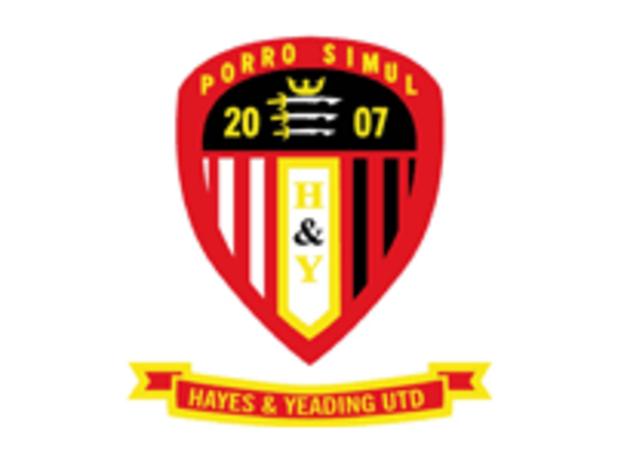 Mackie, 23, made 19 league appearances for Bath City last season, although he only started three games. He scored two league goals for The Romans.

The left-sided midfielder started his career with Waltham Forest, after having a youth trial at Tottenham.