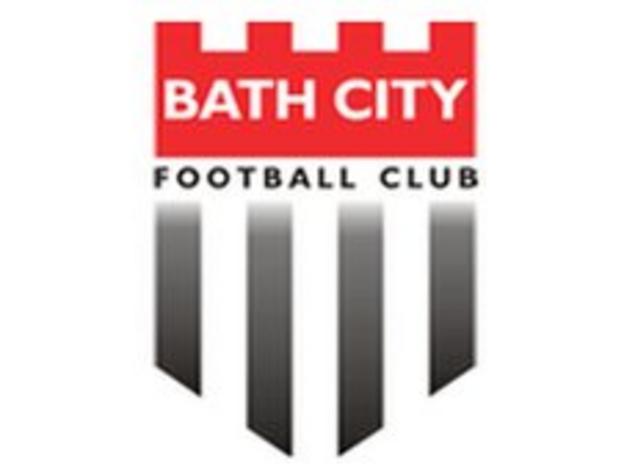 Swallow signed his first professional contract at the Memorial Stadium in 2008 and has played a total of 48 games for the club.

He made 21 appearances last season and was rewarded with a new two-year deal in the summer.

The 21-year-old left-sided player has yet to feature this season under new manager Paul Buckle.