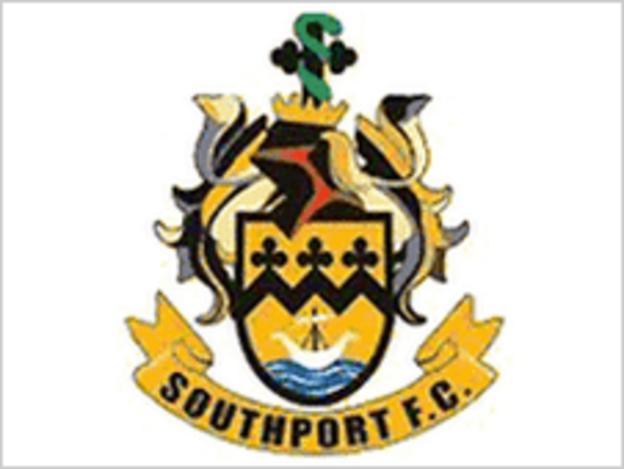 It was the Sandgrounders first victory in six attempts so far this season.

Gray told BBC Radio Merseyside: "It's taken some of the pressure off but I think we need to follow this up with a few more results.

"If we keep grinding out results our play will pick up and the confidence will start to grow."

He added: "It's a bit of a monkey off our back to be honest. I think we need to take each game as it comes and hopefully push on against Telford on Saturday.

"But we need to stop conceding stupid goals and hopefully start putting our chances away at the other end."

Playmaker and former Everton trainee John-Paul Kissock moved to Luton Town last Friday for an undisclosed fee, and Gray believes the loss of the midfielder has brought about an improved team mentality and different formation.

"With JP getting a move, I think the lads have had to step up their games," said the former Droylsden striker.

"[Against Barrow] we went out as a 4-4-2 and it suited the lads that were out there. I think we performed well."