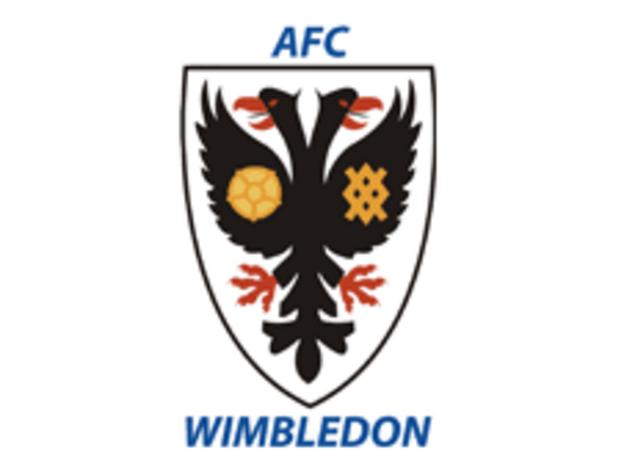 The 20-year-old left Selhurst Park in the summer and had a trial with Scunthorpe United before agreeing terms with the Dons.

Boss Terry Brown said: "I am absolutely delighted to have Kieran joining us.

"He is a wide player who can take people on and who has a yard of pace. He is equally at home on either wing. I think he will excite the fans."