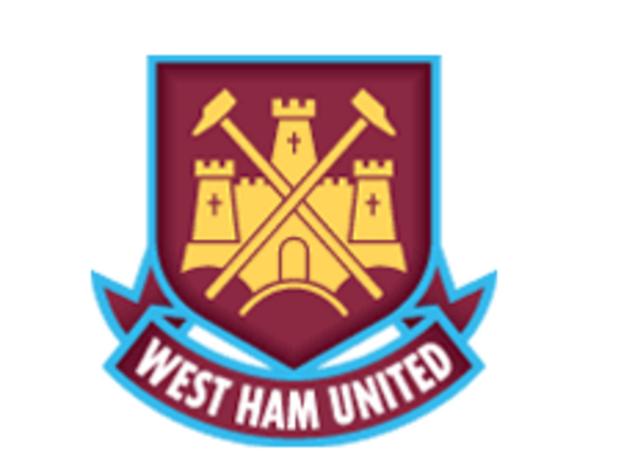 The 18-year-old began his career at Paraguayan club Tacuary where he made 51 appearances and scored seven goals before joining Maldonado.

He told the club website: "I am a fast player, I like to run at defenders and scare them.

"I am still developing physically but I like to attack."

Montenegro, who featured for Paraguay's Under-20 side at the South American Youth Championship in January, added: "I am very excited to come here and play in England, especially for a club like West Ham.

"I am hoping to get a chance to show the fans what I can do."