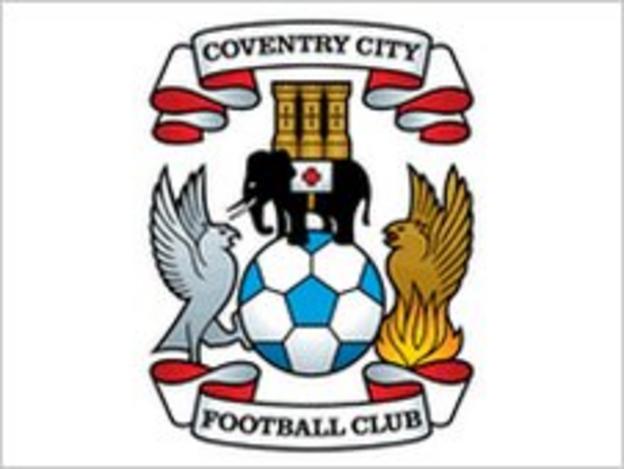 A deal to buy Coventry City has broken down with bidder Gary Hoffman blaming a breach of confidence by the club.

Hoffman is heading a group of anonymous investors but believes their identities were revealed to a number of reporters.

"The board looked to understand the identities of the potential investors and their capability to make investments," a club statement reacted.

"It would not be possible to evaluate any bid which does not demonstrate the offerer's capability to invest funds."

Former Sky Blues vice-chairman Hoffman, whose group were offering to invest £30m, had been seeking to buy the entire share capital of the club for £1.

The Coventry board rejected the offer because the letter was not submitted on headed paper and did not disclose information about the investors.

The club statement continued: "On Thursday the club's lawyers wrote to the leader of the consortium to seek further clarification on matters raised in the original letter.

"No answers had been received, prior to the board yesterday [Friday] being informed that the bid had been withdrawn."