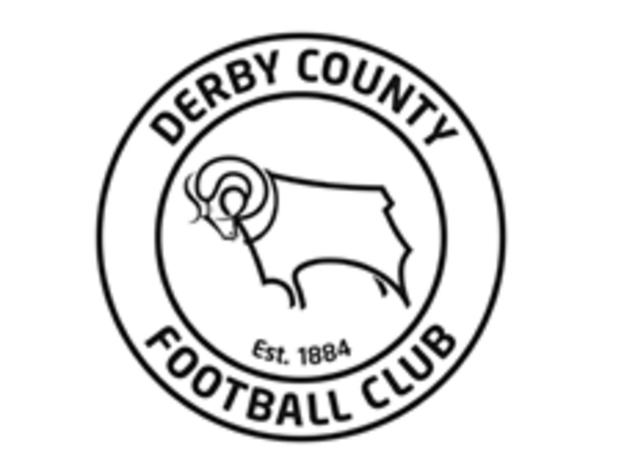 Derby County midfielder Ben Davies insists the Rams must not get carried away with their perfect league start.

Derby are second in the Championship after winning all four of their games.

But Davies told BBC Radio Derby the key thing is not to lose their focus: "We have started really well but that is all it is - a start.

"We have to come up against Burnley on Saturday and be exactly the same again. The good thing is we haven't got a midweek game so we can rest up."

And although many have expressed their shock at seeing the Rams head the table following their best start to a season in 106 years, Davies was not surprised.

He added: "When you look at the players we have signed we are going to score goals and we seem to have shored it up at the back.

"We were clinical [against Doncaster]. When we got chances, we put them away."

And on a personal note, Davies said his display against Rovers was as good as he has played in a Rams shirt.

Davies, who moved to Pride Park from Notts County in January, scored one goal and made two in the 3-0 win over Doncaster Rovers.

"But the most important thing is winning so it doesn't matter if am scoring or setting up goals."