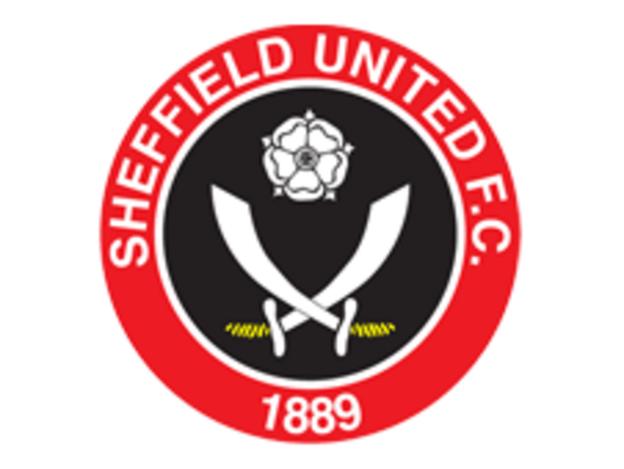 The 22-year-old, who played nine times while on loan at Bramall Lane last season, has signed a one-year deal.

The defender holds an Italian passport which allows him to play in the EU.

"I'm really happy to be back," Parrino told the club website. "I want to play in England because I enjoyed it here last season."