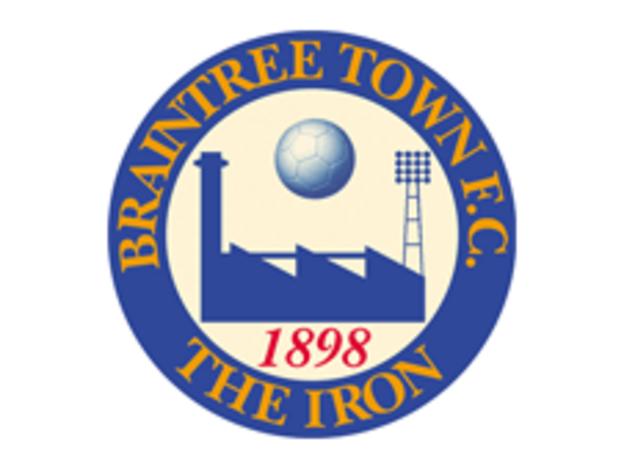 Braintree Town striker Sean Marks believes he can continue his goalscoring form in a higher division this season.

Marks scored 25 goals for the Iron as they won promotion to the Blue Square Bet Premier last year.

He grabbed two in Tuesday's 5-0 thrashing of Grimsby Town to open his account for the 2011-12 campaign.

Marks told BBC Essex: "I felt if I can get one, confidence starts coming. I can can only see more goals coming."

The striker said he had noticed a difference in quality in the top flight of non-league football.

"Its a lot more physical, teams are more organised and there's a lot of professional clubs so they are going to be fitter than teams were last year," he said.