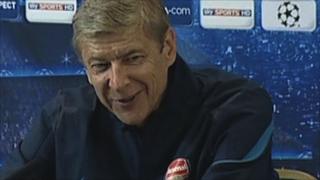 Arsenal manager Arsene Wenger says he hopes to "sort the situation out" with regards to Samir Nasri's contract.

The midfielder has a year remaining on his current deal and has been linked with a move to Manchester City.

Arsenal captain Cesc Fabregas completed his move to Barcelona on Monday, but Wenger says he will not rush to spend the money from the Spaniard's reported £35m transfer fee. 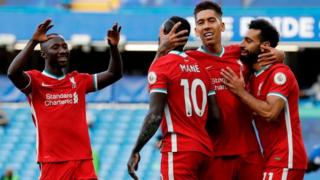 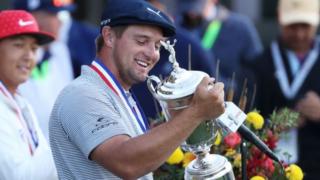 DeChambeau storms to US Open title 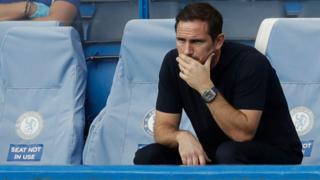 'A painful brush with reality for Chelsea' 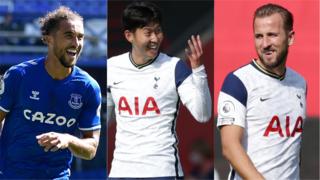 The most entertaining weekend in Premier League history? 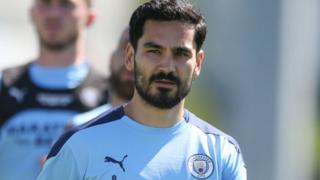 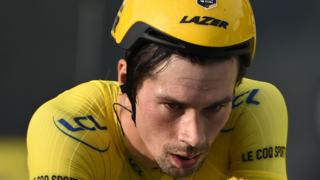 Did Bernal & Roglic get the Tour badly wrong?