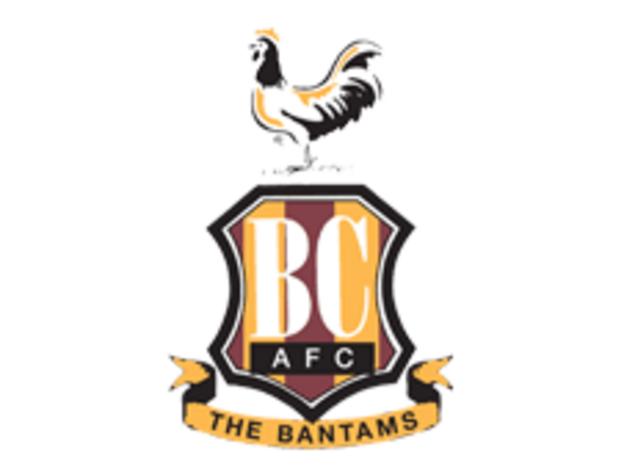 Midfielder Alex Fleet has left Bradford City after agreeing to cancel his contract by mutual consent.

The 18-year-old had signed a six-month deal with the club this summer after making his only appearance for the club on the final day of last season.

Bradford boss Peter Jackson told his club's official website: "We have a lot of competition for places in midfield.

"It may be better for him if he moves to somewhere where he has a greater chance of first team football."