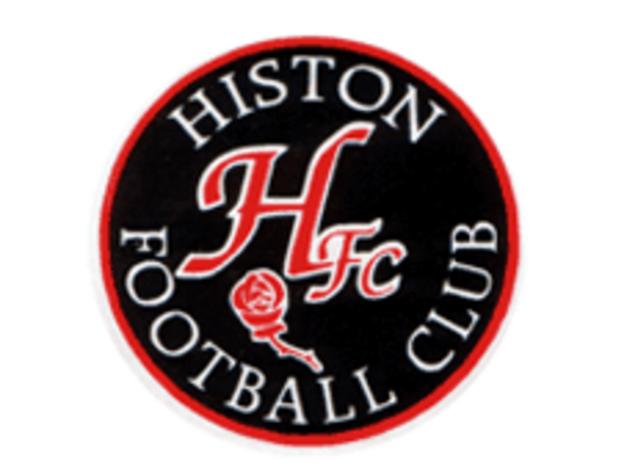 Histon have announced the signings of two defenders and two midfielders just three days before their opening game of the Blue Square Bet North season.

Defender Jay Dowie, 19, has signed for the season after graduating from the club's youth set-up.

Livermore told the club's official website: "I'm delighted to bring another four players to the squad and they will add some much needed depth.

"I'm particularly pleased for Jay as he has worked very hard for his contract.

"Matt is an exciting player with a lot of quality on the ball and I know Peterborough rate him highly.

"Dallas trained with us last season and I offered him the chance to come back for pre-season which I'm glad he accepted.

"He's a no-nonsense defender that does the basics well and will add competition for places in the starting 11.

"Grant has been with us all pre-season and has a good background from his time at Leeds and Sheffield United."