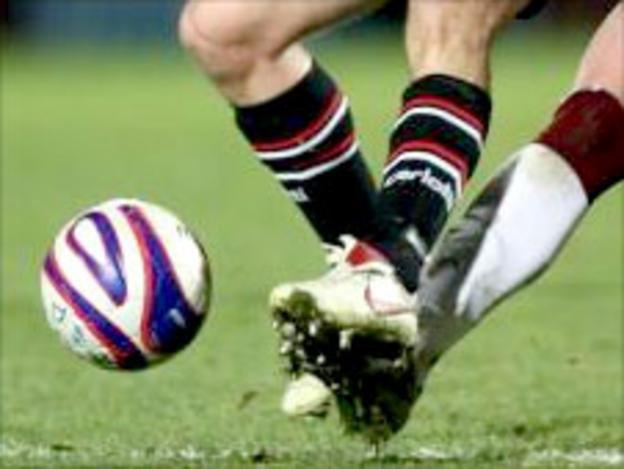 Cheltenham's League Two game with Swindon will now be played as scheduled on Saturday.

The fixture was initially postponed on Thursday at the request of Gloucestershire Police, following riots in nearby Gloucester earlier this week.

However, after discussions the game will now go ahead.

"The police gave us the opportunity to reinstate the game and I jumped at the chance," Cheltenham chairman Paul Baker told BBC Gloucestershire.

"The police have been fantastic and have been able to review their requirements for the match and feel they are happy to let the game go ahead.

"We've had categorical assurance that the game will be on. I've spoken to manager Mark Yates and he's delighted as he especially wanted to have the game played so it's all systems go.

"Because it was Swindon, we probably would have got a good gate on a Tuesday night but no doubt we are going to get a bigger gate on a Saturday so it's a real boost for us."