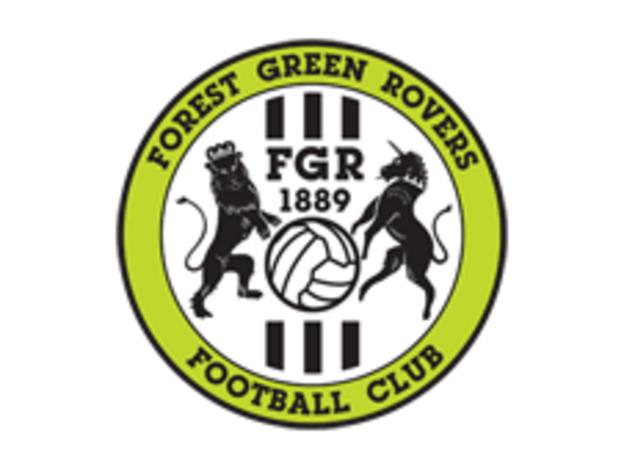 Forest Green have signed midfielder James Rowe on a two-year deal following his release by Reading.

The 19-year-old has been on trial with Rovers this summer and scored in friendlies against Hereford and Cirencester Town.

Rowe is a Southampton academy graduate, where he played under Forest Green boss Dave Hockaday.

"I have known James since he was a young and I have kept tabs on him ever since," Hockaday told the club website.

"He called me off his own back to come and train with us and has fitted in extremely well and he fully deserves this deal."

Rowe, who never played a senior game for Reading, added: "I am delighted and excited at joining Rovers and look forward to a bright future at the club."