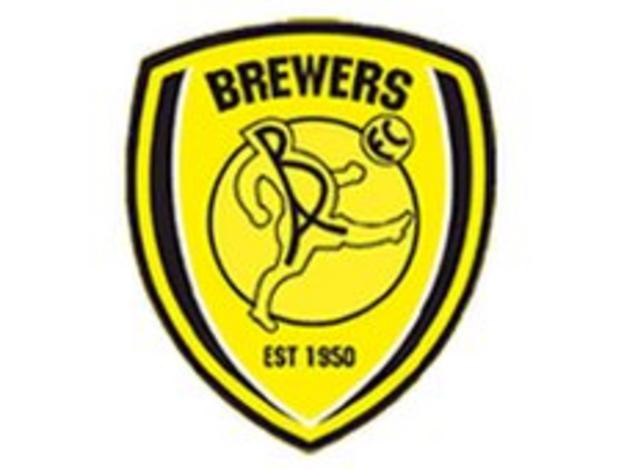 The 21-year-old had been on trial with the Brewers and featured in two pre-season friendlies.

Burton boss Paul Peschisolido said: "Ross has come in and shown he is a good and reliable goalkeeper."

Prior to Atkins' arrival at the Pirelli Stadium, the Brewers' only recognised keeper was 48-year-old goalkeeping coach Kevin Poole.

Atkins spent most of last season at Blue Square Bet Premier side Tamworth before being recalled to Pride Park for a brief spell as cover.