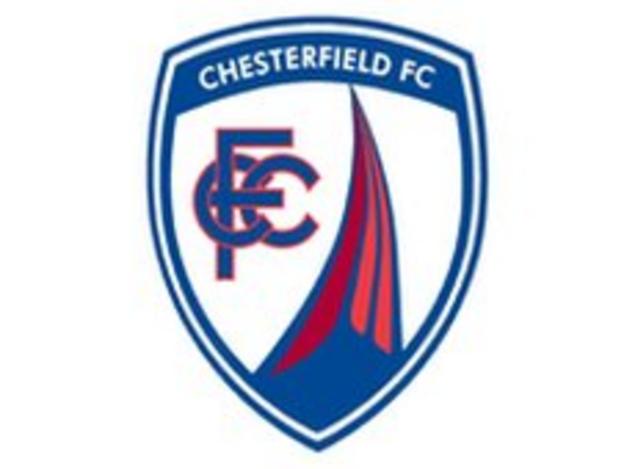 Chesterfield have signed goalkeeper Greg Fleming on a 12-month deal after he was released by Oldham in January.

The 24-year-old Scotland-born keeper's move to the B2Net Stadium means he is reunited with Mark Crossley after the pair shared duties at the Latics.

Keeping coach Crossley told the club website: "I've worked with Greg before and know what he is capable of.

"His all-round game is very similar to Tommy Lee's and we expect them to battle it out for the number one spot."