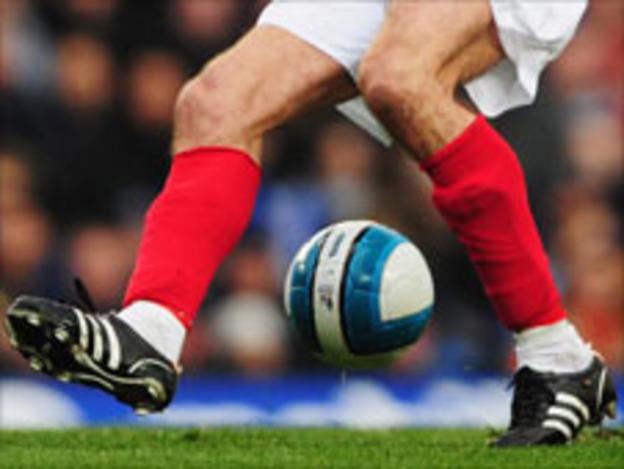 The Welsh Premier League will be without a headline sponsor at the start of the new season unless new backers can be found in the next month.

Previous sponsors Principality's deal finished at the end of last season and the 12 clubs stand to lose £5,000 each unless a new deal can be done.

Bangor City secretary Gwynfor Jones says it is a major blow to the clubs.

"It's disappointing, we're probably the only Premier League in Europe that hasn't got a major sponsor," he said.

"To find out at this late stage that we haven't got a sponsor is very disappointing.

"The clubs benefited to the tune of around about £5,000 each last season from this sponsorship, and not to get this money is a major kick in the teeth for the clubs."