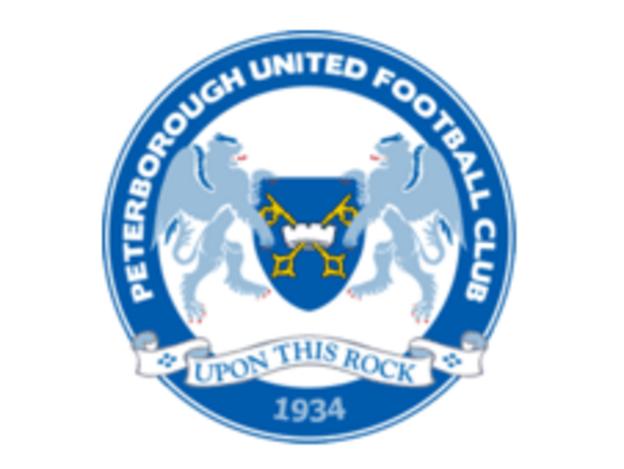 It is understood the Hatters reported Posh and Brentford to the Football League last week over alleged advances for their youngsters.

But in a statement Peterborough said they had "under no circumstances made an illegal approach to any of the players at Luton Town FC".

Brentford have yet to make a comment on the situation.

Blue Square Bet Premier side Luton's complaint revolves around what they believe were illegal approaches to contracted under-16s players - some of whom are now free agents - before 1 July.

And while Posh have confirmed one former Luton youngster joined them in July, they have countered saying: "Luton Town FC have not been a member of the Football League for two seasons as of 30 June 2011.

"The implication of this is that the players from within the youth programme are no longer registered with the Football League and are therefore free agents.

"Peterborough United FC has offered a scholarship to an ex-Luton Town FC player who was given permission by their head of youth, Gregg Broughton, to talk to other clubs to secure his future as it was clearly uncertain at Luton Town FC.

"The player subsequently exercised his rights and ultimately signed a scholarship agreement on 1 July 2011 and is now a Peterborough United player.

"Peterborough United are disappointed with the integrity shown by Luton Town FC towards the allegations, which we will, of course, contest in the appropriate manner."

Under Football League rules, clubs relegated to the Football Conference can only receive compensation for their youngsters for two years.

It is something Cambridge United boss Jez George has campaigned against for the last three years.

"The authorities haven't really listened to us and the situation's still the same," he told BBC Radio Cambridgeshire.

"It's wrong. Ex-Football League clubs continue to run full-time schemes and it costs us a lot of money every year and it's obviously wrong if another club can come along and sign your best players for nothing."