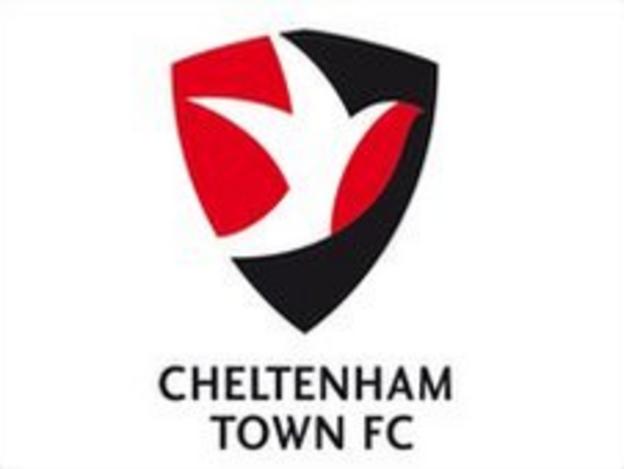 Graham, 18, was released by Premier League new boys QPR in the summer but has impressed during a pre-season trial with the Robins.

He told the club website: "This is a great opportunity and I'm determined to take it. I've done okay in the friendly games but there is more to come."