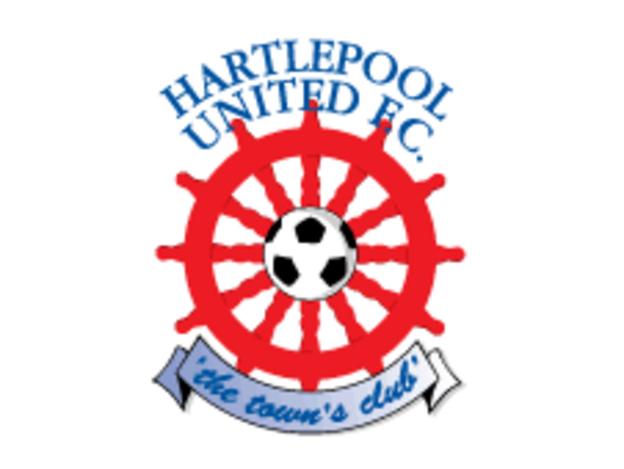 First-team coach Mick Wadsworth signed the teenager from the Ryman League outfit after he impressed on trial.

Baldwin previously had a trial at Gillingham, where Gills boss Andy Hessenthaler praised the defender.

The details of Baldwin's contract, who signed after playing in United's 3-1 friendly win over Blyth Spartans, have not been released.