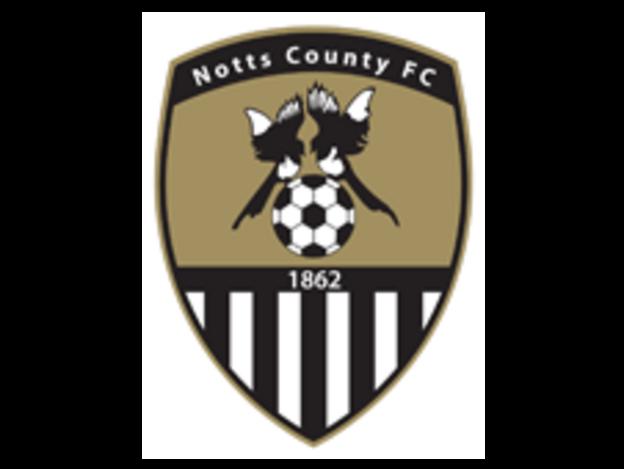 Burch, 27, moved to Meadow Lane last summer but eventually lost his place in the first team to Stuart Nelson.

Former Brentford and Reading centre-back Sodje, 31, made just 12 appearances for the Magpies after joining the club in November.

Both players have a year left on their contracts but would be unlikely to figure in Allen's first team plans.