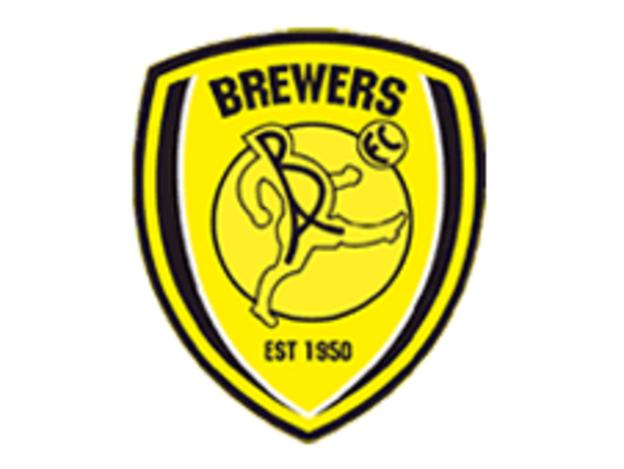 Burton Albion are taking at look at two players who have come through the Glenn Hoddle Academy in Spain.

Right-back Dan Spence, 21, and midfielder Matt Richards, 21, are both on trial with the League Two side.

Spence spent the second half of last season with Mansfield Town and helped them reach the FA Trophy final.

Former Derby County trainee Richards was also on the books at Wycombe Wanderers before joining the Glenn Hoddle Academy.