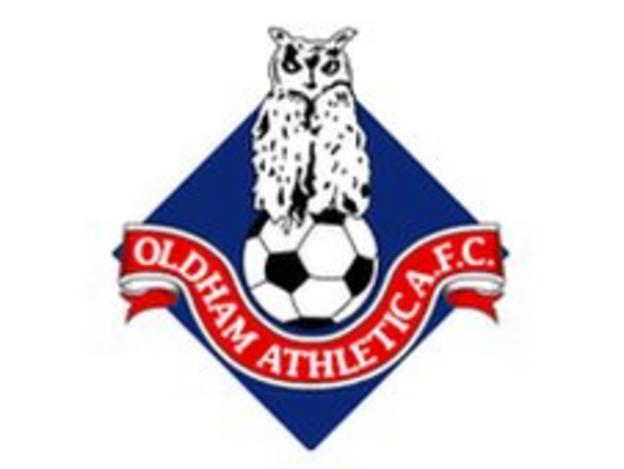 The 19-year-old was struck by the same problem at the start of last season and had to wait until the final away game of the campaign to make his debut.

The Northern Ireland junior, who was recently given a new 12-month deal, now faces the prospect of another season out of action.

McGrath has consulted a specialist and will have surgery next month.