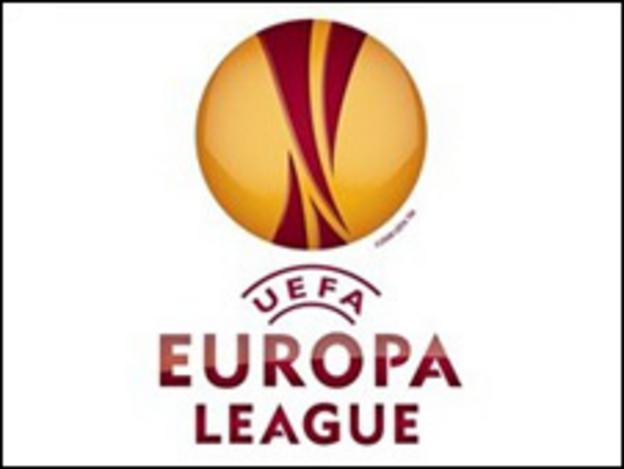 Steven Evans headed the home side in front from a corner on 59 minutes, but the Danish side were level six minutes later through Rilwan Hassan.

A penalty allowed Danny Olsen to put Midtjylland ahead with four minutes remaining at Park Hall in Oswestry.

And then with almost the last kick of the game, Mads Albaek added a third with a superb individual effort.

Saints manager Mike Davies said his players paid the price for a lack of concentration.

"We gave everything but teams like that have always got another gear to go up," he said.

"Unfortunately for us they just notched it up a little bit and switched off. When you switch off against quality opposition they are going to punish you."