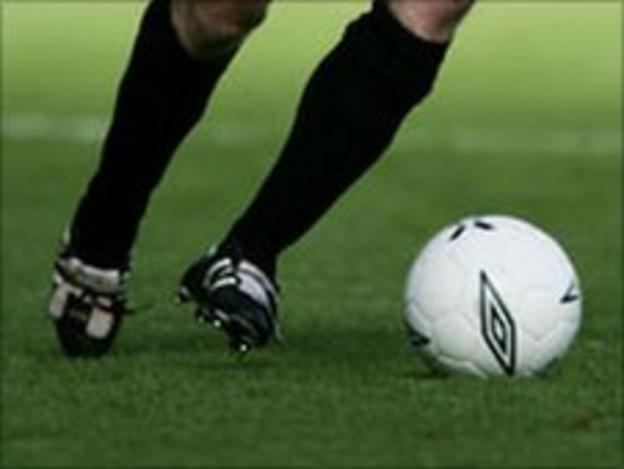 King's Lynn Town and Coalville Town have been fined £150 each by the Football Association following crowd violence at a match between the sides.

Rival fans clashed after the FA Vase semi-final second leg at The Walks on Saturday, 2 April.

Coalville won the match 3-2 and the overall tie 6-3 on aggregate.

At an FA hearing at Wembley on Thursday King's Lynn and Coalville were found guilty of three and two breaches of rule E20 respectively.

The rule relates to a "failure to ensure players and/or officials conduct themselves in an orderly fashion".

King's Lynn have said they will not appeal against the decision and admitted in a statement they were "relieved to have escaped any heavy punishment".

They added: "The club is now looking forward to starting the new season with a clean slate and will learn from this experience."