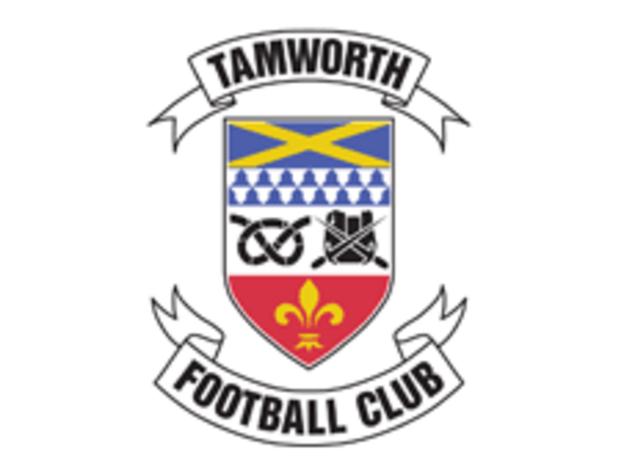 Blue Square Bet Premier side Tamworth have signed striker Kyle Patterson on a one-year contract, with the option of a second year.

The 25-year-old started his career at West Bromwich Albion before moving to Major League Soccer side LA Galaxy.

He returned to England last season and played for Hednesford Town in the Zamaretto Premier League.

Patterson becomes the first signing for new Lambs boss Marcus Law, who arrived at the club in May.