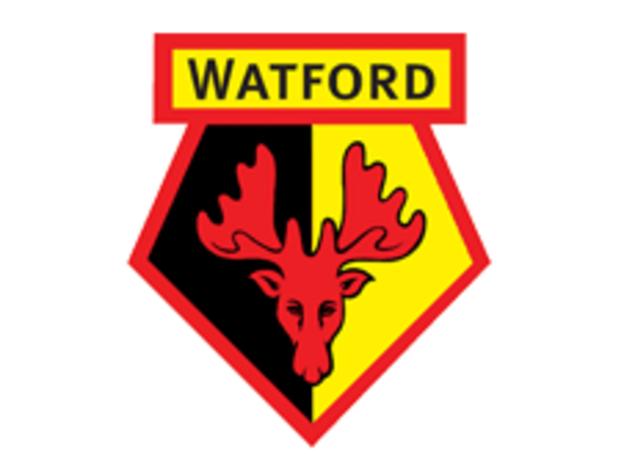 Julian Winter has stepped down as Watford chief executive after two-and-a-half years in the role.

Winter guided the Hornets through a period of financial difficulty that saw the club just hours away from administration in December 2009.

He first arrived as community director in April 2006 before replacing Mark Ashton as chief executive in 2008.

Bassini said: "Watford Football Club should always be eternally grateful for the huge contribution which Julian has made in his five years here."

He added: "I would like to wish him every success in the future. Julian will always be a welcome guest at Vicarage Road."