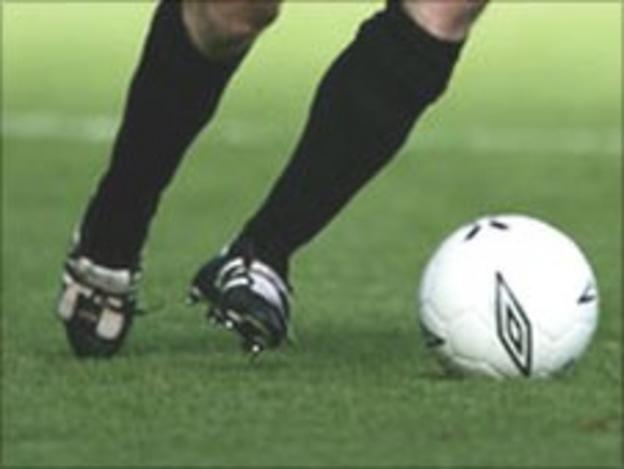 The former Elburton Villa boss replaces Stuart Dudley, who stepped down from the role last month.

Dudley guided Torpoint Athletic to the quarter-finals of the FA Vase last season, where they were beaten 2-1 by Poole Town.