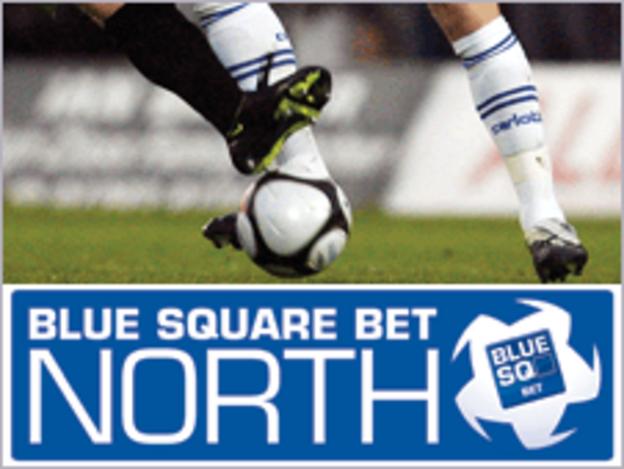 Macauley left the club after more than five years at the helm after a promotion in his full-time job meant he could not commit time to the role.

"But Anthony is more than capable of stepping up so we continue as normal."

Wright has been elevated to the position of manager after being the club's assistant manager last season and has brought former Notts County striker Gary Martindale as his assistant coach.

Bartlam continued: "Anthony knows all the players and he's helped bring a few of the players who are already on board.

"I don't envisage a mass of changes on the playing side. Carl's methods worked in the past and Anthony has learned from those situations sitting on the bench next to him.

"We now continue, hopefully in the same direction."