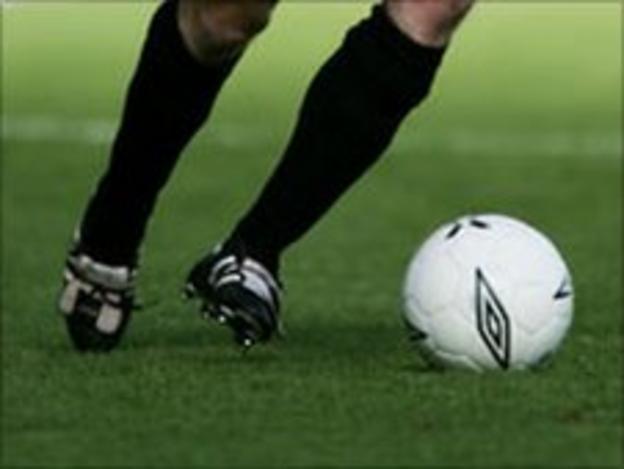 AFC Totton won the Hampshire Senior Cup for the second successive year by defeating Sholing 3-1 in the final at St Mary's Stadium on Wednesday.

The Division One South & West Champions went behind early in the first-half when Lee Wort put Sholing ahead.

But two second-half goals from Michael Charles and one from Mike Gosney secured victory for Totton.

"I said since I came here this is the best group of young lads I've had, there's real promise there and there's more to come," he added.

"It's been a long and tiring season but good luck to Totton for retaining the trophy, we'll give credit where it's due."