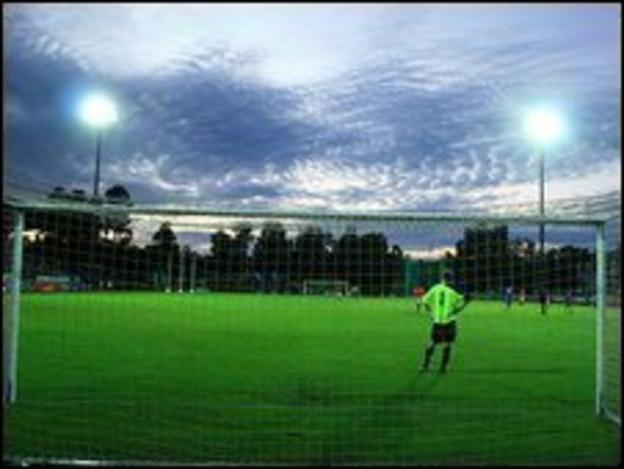 Rozel Rovers have secured the PW Touzel Memorial Trophy with a comprehensive 5-1 win over St Lawrence in the final on Tuesday.

Ross Philpott (2), Carl Scott, Luke Heynes and Carl de la Cour were the scorers for Rovers as they made light work of their opponents.