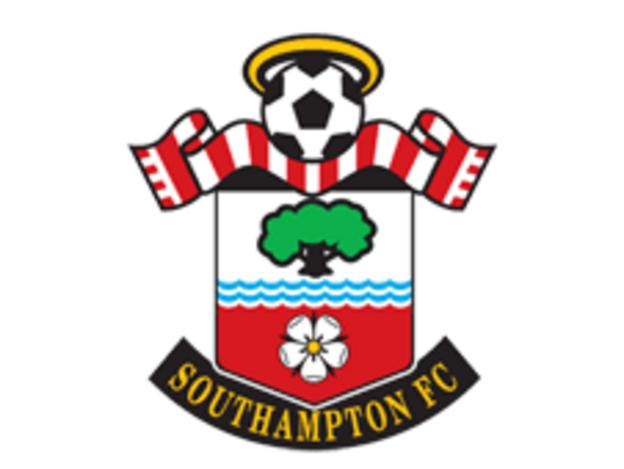 Southampton have signed six youth academy players on professional contracts for the 2011/2012 season.

Joining them are strikers Alberto Seidi and Sam Hoskins, with midfielder Omar Rowe signing on as an apprentice.

The Saints' youngsters have all featured for the under-18's squad this season under head coach Jason Dodd.

Goalkeeper Johns, 16, has played at international level for the Northern Ireland squad while midfielder Robinson, 18, has been at the club for six years and is captain of the under-18's squad.

Wide player Isgrove, 18, joined the club in 2003 and has made over 20 appearances for the under-18's side this season alongside 16-year-old apprentice Rowe.

Stephens signed for Southampton from League One rivals Plymouth Argyle earlier this month.

The 17-year-old, who made five appearances for the Pilgrims first team, is unable to play for the first team this season having signed outside the transfer window.

Hoskins, 18, who joined the club in 2005, is top scorer for the under-18's side this season with 18 goals, while Portugese striker Seidi has previously been at Guinea Bissau Academy.